GLASSOLUTIONS has won the ‘Customer Care’ category of the G17 awards for its commitment to quality customer care with the further development of its innovative and user-friendly e-commerce app. 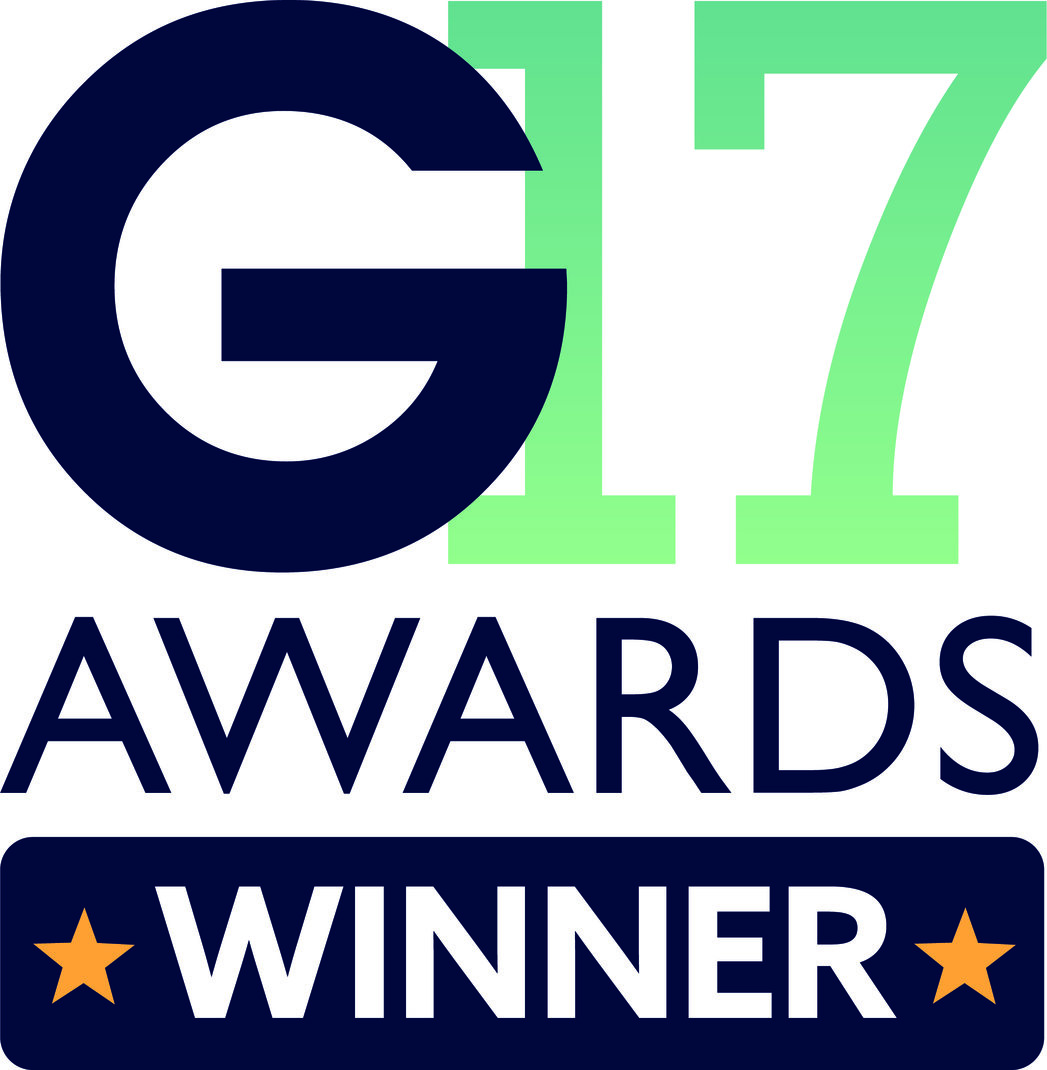 Arguably the only app of its kind in the UK supporting a national glass supply service, it has been successful in putting control in the hands of customers, allowing them to configure and order glass ‘on the go’, build a quote in their own time and choose the option of delivery to site, without the need to call into a GLASSOLUTIONS branch for any aspect of their order. The app has successfully helped customers work smarter, solve problems, and add real value to their own customers.

Head of Customer Services at GLASSOLUTIONS Darren Dickinson, says: “Ease of use and adaptability are everything in the digital age, and that’s what we aim to provide with the app: an app which allows businesses large and small to access our extensive glass range, configure exactly the product they need to add value to their business proposition. Feedback from customers in 2017 has resulted in changes and improvements to the app, which in turn has led to improved year-on-year performance. Online sales up to the end of July 2017 increased by 343% compared with the whole of 2016 online sales.

“The app gives GLASSOLUTIONS a new way to reach out to customers and truly understand what customers value. We’re incredibly pleased with progress in 2017 and believe our customer insight holds the key to continued success for us and our customers.”

GLASSOLUTIONS has previously won G-Awards: in 2016 it won Commercial Project of the Year, in 2014 it was awarded Environmental Initiative of the Year and was crowned Glass Company of the Year in 2012.

This year’s winners were announced at the prestigious G17 Awards Presentation and Gala Dinner which took place on 17th November at the London Hilton on Park Lane.